In 2015 the Brazilian Army aproached my team at FIRJAN to develop a demo to show new possibilities in training for the army troops. Since the Imbel IA2 will be adopted as the new assault Rifle for all the forces (Navy, Air Force, Military, Civil and Federal Police Forces), we created a scene with all the main features of the Assault Rifle. The Rifle can be seen in virtual reality on a tablet and also in Augmented Reality. This demo will be a part of an e-learning training showing how to use the rifle.

I mainly did the Art Direction on this project, managing the high poly work done by João Pedrosa and David Ataualpa, and also low poly/textures and integration to unity. Managed the look of the scene and the user interface. My main goal was to emulate the weapons screen from "Destiny" game by Bungie.

Previous
MONSTEEL
Next
Plays Made 4 You
More artwork 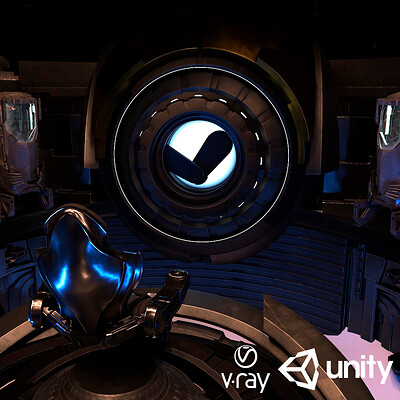 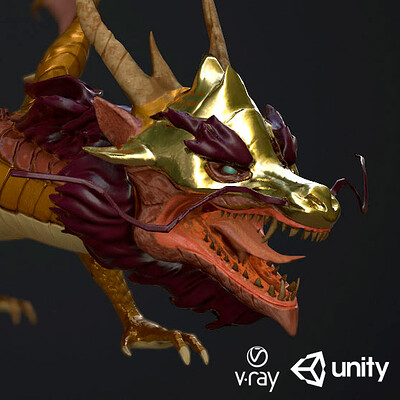