This is a project I`ve Lead and Supervised in 2018, a 360 environment for a Game Streaming app developed at SAMSUNG.  The aim of the project was to have a virtual environment which could represent every PC game genre, where people would play their PC games in VR.  I`ve created the pipeline for the whole project, developed two characters (the Mass Effect girl and the Fallout Armor), helped checking all asset creation, integrated everything; did the look development and lightning adjustments untill the end of it, after a first pass of lightning done by other artist. Also created several versions of the icy windows of the character capsules, with lights on and off. It was a teamwork involving several artists. We have rendered a 3d stereo 360 version of the scene and used that on Unity, with some 2d motion interactions and only some realtime assets with baked VRAY textures, like the chair you see in the video below. All the assets were textured with Substance Painter and exported to VRAY. 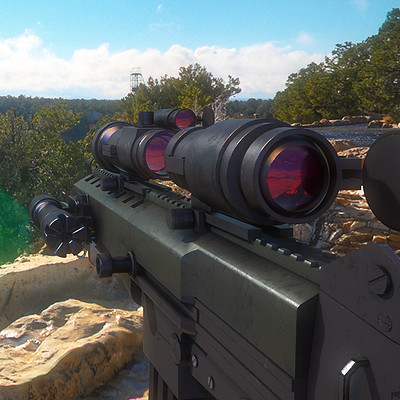 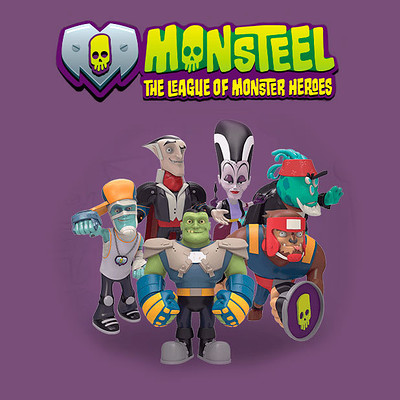 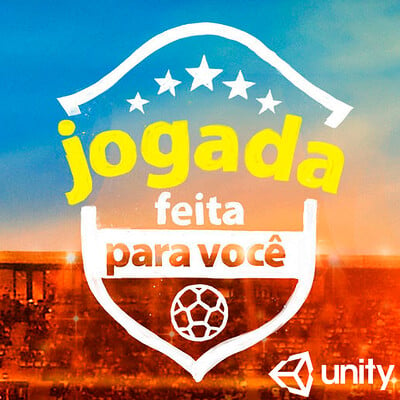